Huddersfield Giants have signed the biggest commercial deal in the club’s history.

Brighouse-based emergency vehicle manufacturer Venari Group has been named as Huddersfield Giants’ new main sponsor for 2022 and beyond.

The new Huddersfield Giants kit – supplied by PlayerLayer – will be released in the coming weeks as the club continues to focus on their exciting ambitions for the new term.

Club ambassador Eorl Crabtree, who spearheaded negotiations with Venari CEO Oliver North, said: “Venari is a local company that has demonstrated a desire and relentlessness to grow in size, quality and innovation during the toughest times in memory which, for me, makes them a perfect fit with the Giants who share an almost identical ambition.

“Just about every ambulance on the roads of every corner of Yorkshire are manufactured by these guys, and the work they’re doing with Ford Motor Company with firefighting vehicles and ambulances is genuinely revolutionary.”

Earlier this year, Venari Group announced a partnership with Ford to launch a revolutionary new ambulance which will see them create 100 new jobs and manufacture 1,200 ambulances per year by 2022. The company already employs 120 people.

Mr North added: “To be the main brand associated with the Huddersfield Giants fills us all with an immense amount of pride, and we’re all excited to cheer on the Giants in the new Super League season with what I feel will be a hugely strengthened presence.

“The visual link between local sport and a local business driving local employment, together with the extensive work we continue to do with the Huddersfield Giants Community Trust charity, is a very powerful message which hopefully shows our customers that we’re more than just a manufacturer.”

The sponsorship by Venari follows a £15,000 donation to the Huddersfield Giants’ Community Trust’s (HGCT) brand-new multi-sensory room, which covers the costs of a member of staff – supporting local dementia sufferers.

Giants’ managing director Richard Thewlis said: “This is magnificent and welcome news for both the Huddersfield Giants and the game as a whole.

“Eorl and the entire team here have worked tirelessly to significantly increase our brand value in difficult times and with this announcement now made we can push forward with great confidence underpinned by a local company who share our ambitious plans for growth.

“There will be more such announcements to be made in the coming days ahead of our formal partners launch in early December.” 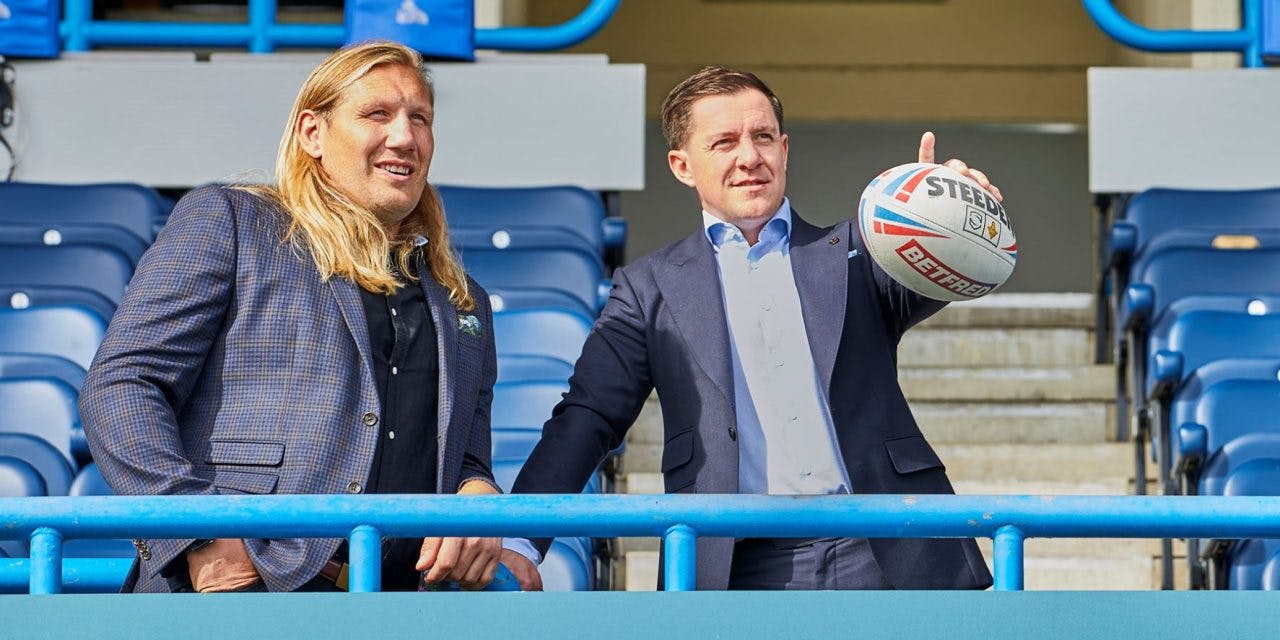