The awards ceremony, which was delayed multiple times due to COVID, took place at a Gala Dinner at Manchester Central in September, which was hosted by stand-up comedian, Hal Cruttenden.

Fibre’s project, Williamson Gardens in Stockport received recognition in the “Small Housing Development of the Year” category alongside six other shortlisted developments in the North West region.

Their development of six high-quality affordable homes were built on a previous brownfield site surrounded by residential properties. The contemporary designed homes were snapped up just after completion by England Footballer Raheem Sterling and his partner, Paige, who have set up property group, Milian Properties.

Design director, Michael Owens commented on the award: “We’re delighted to have been recognised against some fantastic schemes in the region.”

He added: “Williamson Gardens presented a number of elements to overcome, being on a relatively small triangular site that was previously commercial premises. We relished the challenge and we’re really proud of what’s been achieved.”

This award recognition adds to Fibre’s tally of awards achieved over the last four years which include Best New Small Development at the North West Property Awards, and Best Residential Award and a Design Commendation from Huddersfield Civic Society. 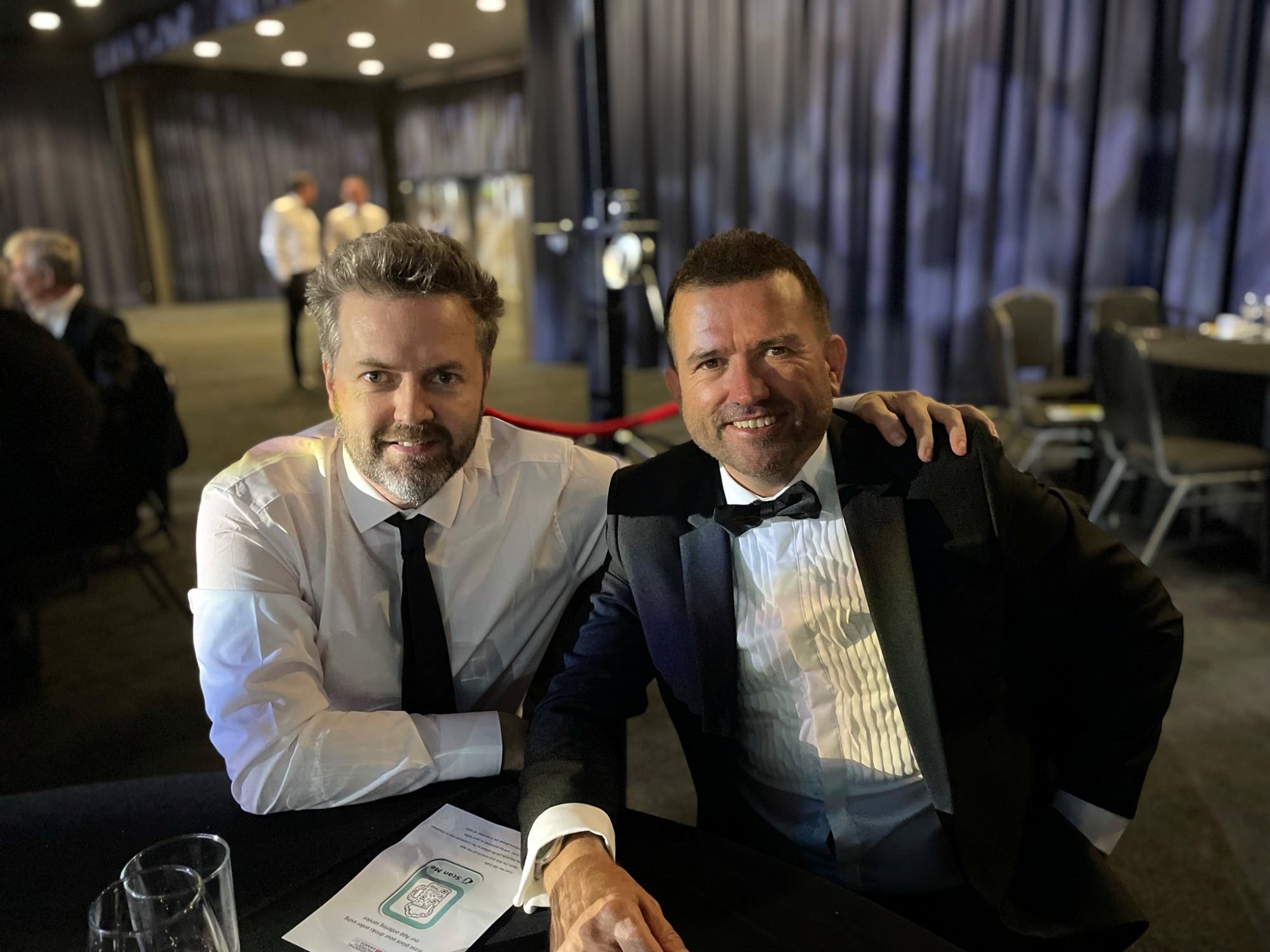