Thurston's raises over £10,000 for Macmillan Cancer Support in one month

Yorkshire-based manufacturer, Thurston Group, has raised over £10,000 for Macmillan Cancer Support after putting together a cycling team to cycle the equivalent of London to Paris throughout the month of May. Covering around 250 miles, the team aimed to raise £5000 for Macmillan Cancer Support. After smashing their target halfway through, the team has managed to raise well over £10,000 for the charity in just one month.

Sadly Mick Rigby, who has been part of the Thurston’s family for over 20 years, was diagnosed with lung cancer. The disease has since spread to his brain. So, the Thurston’s family donned their cycling shorts to raise vital funds for Macmillan Cancer Support, which has been a great support for Mick and his family.

Due to the restrictions, it was a virtual event allowing the team to rack up the miles at their own pace and in their own time. They did it at home or at the gym, with cycling apps or outdoors in their local area. This sector has been hardest hit by the pandemic with almost all fundraising ground to a halt. Thurston’s ‘Your Cycle 2021’ JustGiving page was one of the most successful JustGiving pages last month. Out of thousands of fundraisers, Thurston’s page reached the top 1%. 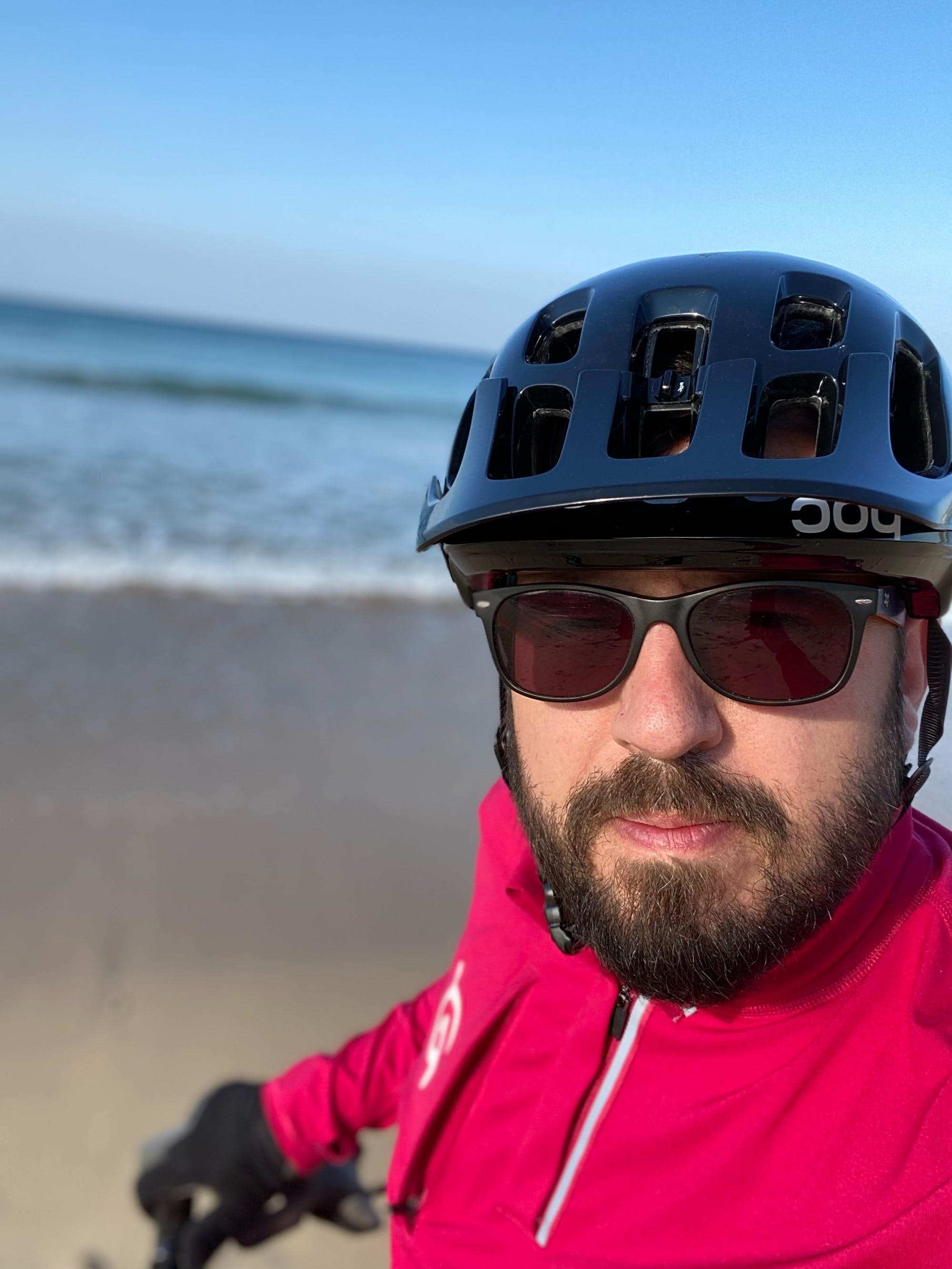 Matthew Goff, Managing Director, said, “We’re really keen to raise as much as we can for this fantastic charity and are amazed at just how much we’ve managed to raise in one month. Thank you for your support and thank you to all of the staff who have been taking part. This is a cause very close to all of our hearts and we can’t wait to hand that money over to such a deserving charity!”