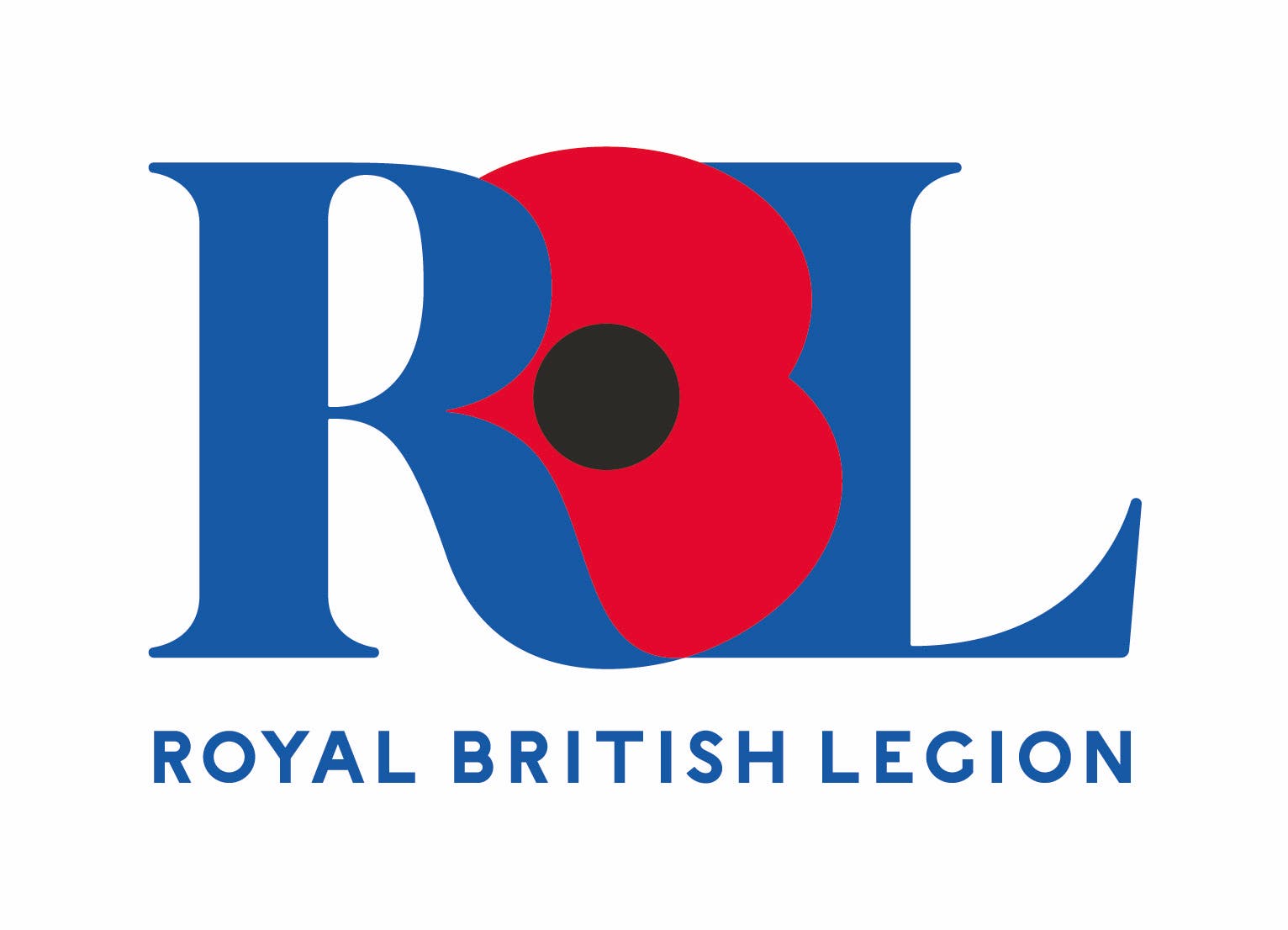 The new contract comes during The RBL’s 100th year supporting serving and ex-serving Armed Forces personnel and their families.

Sewtec Automation have utilised the latest technology available within the industry for the RBL’s in-house manufacture of poppies. The new machinery will automate the assembly of paper poppies, transforming reels of paper and pre-made stems into the famous two-petal poppy, worn by millions of people each year as a symbol of Remembrance.

The poppies, made at the RBL’s facility in Aylesford, will then be packaged and sent out to locations across the country for the charity’s annual Poppy Appeal, which raises money for the RBL’s vital work supporting the Armed Forces community through hardships, injuries, and bereavements. The project is being managed by a specialist team of Sewtec Engineers to be installed in time for the RBL to produce poppies for use during the 2022 appeal. 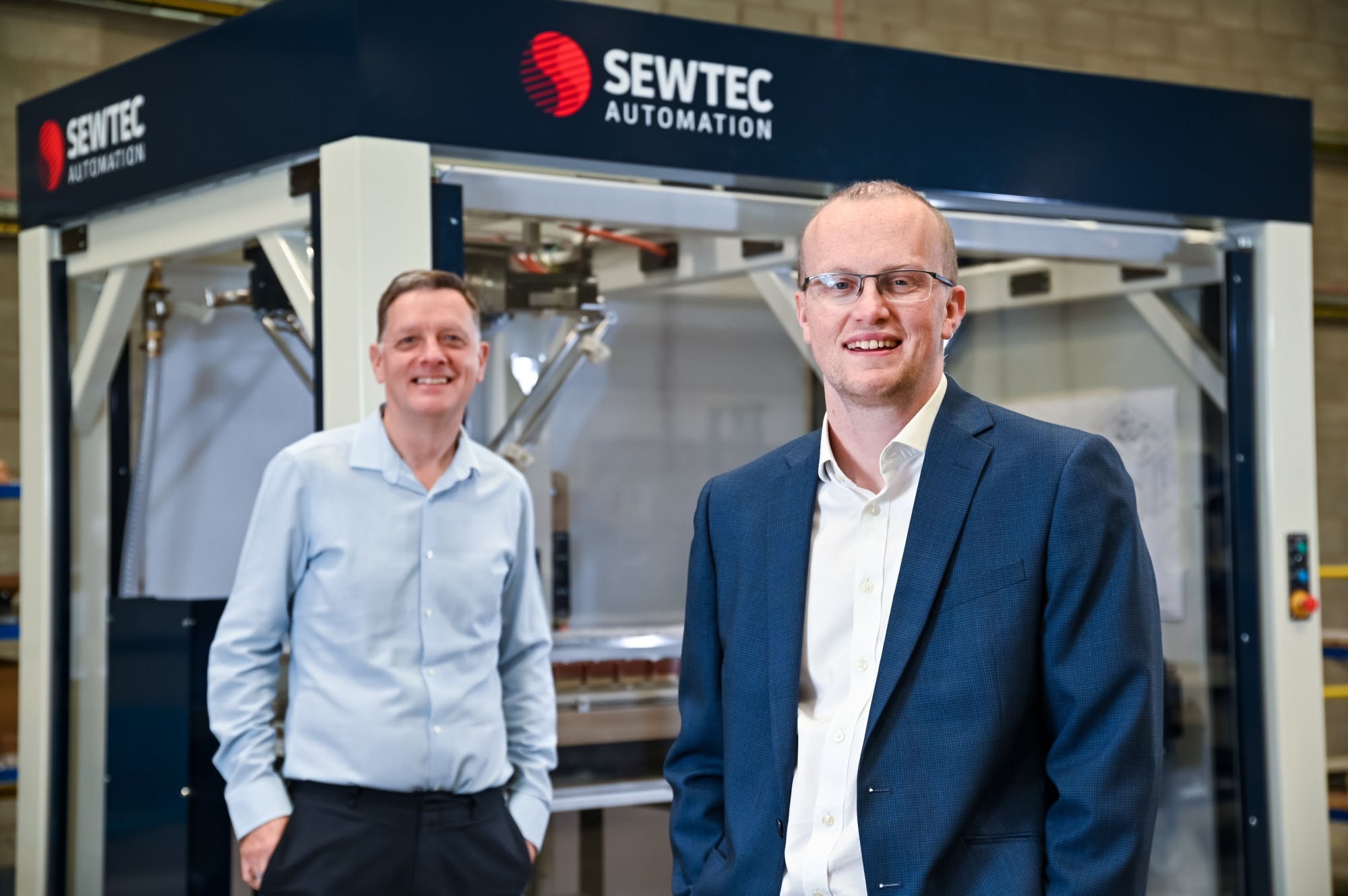 Commenting on the new project win, Ian Walch, Sewtec Automation’s Managing Director said, “We are extremely proud to be working on a project for the Royal British Legion, who provide vital support to current and former military personnel and their families. The Sewtec team have invented a powerful solution designed to deliver reliable and accurate assembly of the poppies.”

Simon O’Leary, Assistant Director of Fundraising at the Royal British Legion said, “We are delighted to be working in partnership with Sewtec Automation to produce a bespoke and innovative design solution that will safeguard our mass paper poppy production for many years to come.

We produce around 30 million poppies annually and these are distributed to communities across the country via our dedicated volunteers and partner organisations. Every poppy makes a difference to the lives of our Armed Forces community.”