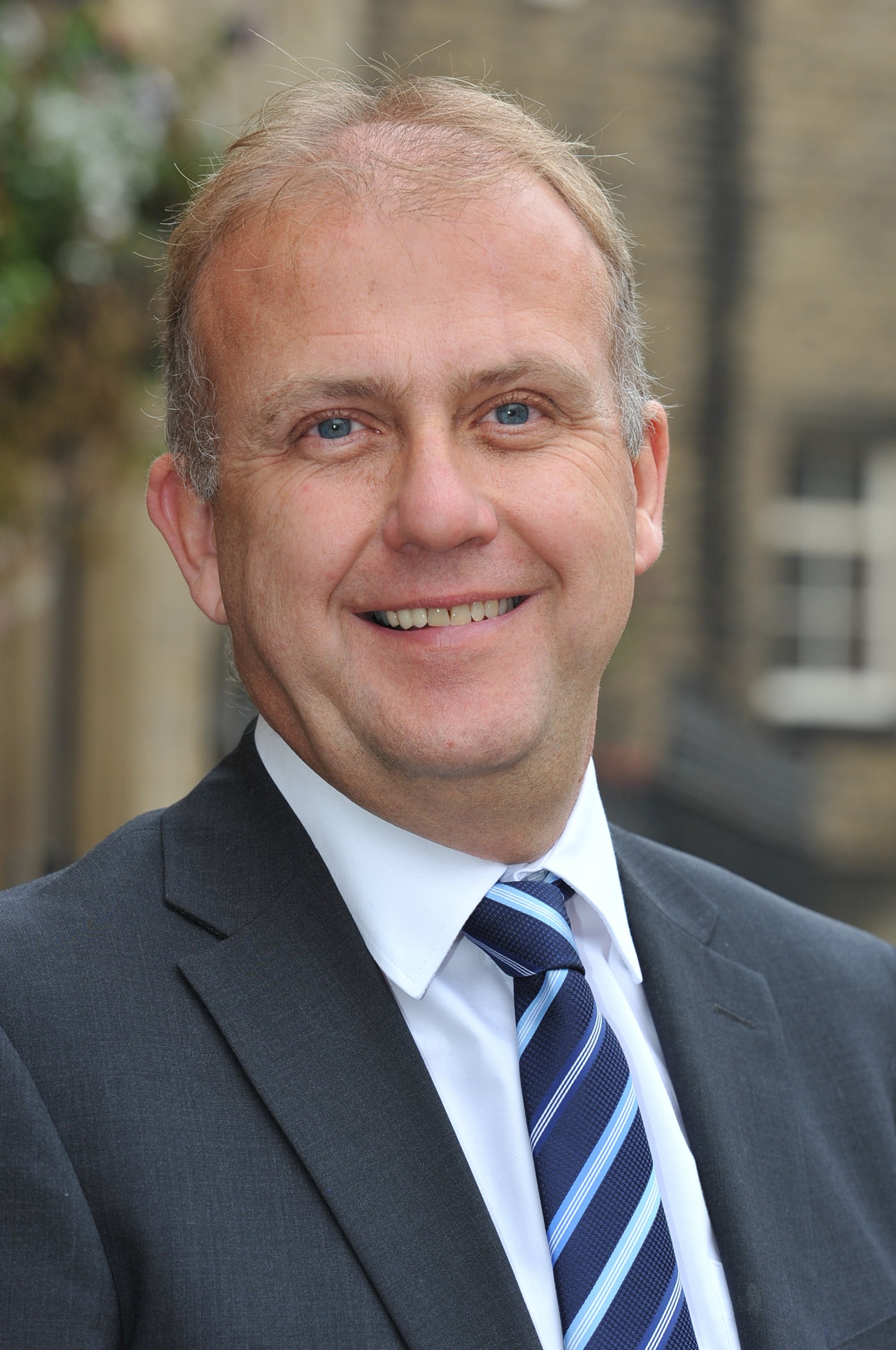 Clive joined Wilkinson Woodward’s Family Team on 5 November 1990 and has been a Fellow of the Chartered Institute of Legal Executives since October 1993.

Born in Halifax and now living in Greetland, Clive previously worked in local Government before moving into private practice where he began his legal career representing clients in family disputes including divorce and cases concerning children. Based at the firm’s offices in Fountain Street, Halifax, he is a familiar face in the family courts at both Huddersfield and Bradford. In his thirty years at Wilkinson Woodward Clive has represented families throughout Calderdale.

“Over the past three decades I’ve witnessed enormous changes in the legal profession, including the widespread adaption of IT and sweeping changes to the legal aid system.”

“During that time, Wilkinson Woodward has embraced many changes and grown in terms of size, expertise and capability, yet our focus remains on representing the interests of local people and local businesses. Working at Wilkinson Woodward feels like being part of a family – an ethos which certainly accounts for my long, rewarding and happy career with them.”

“Clive is widely known and highly regarded throughout Calderdale’s legal sector. His expertise, diligence and supportive approach when working with couples are backed up by a strong reputation which has been built over many years of case work. We’re delighted to be marking his thirtieth year of service at Wilkinson Woodward.”

Clive is married with two grown up sons and recently celebrated his 60th birthday. In his spare time he enjoys spectating various sports, bird-watching, walking Monty, his beloved Labrador, and spending time with his young granddaughter.