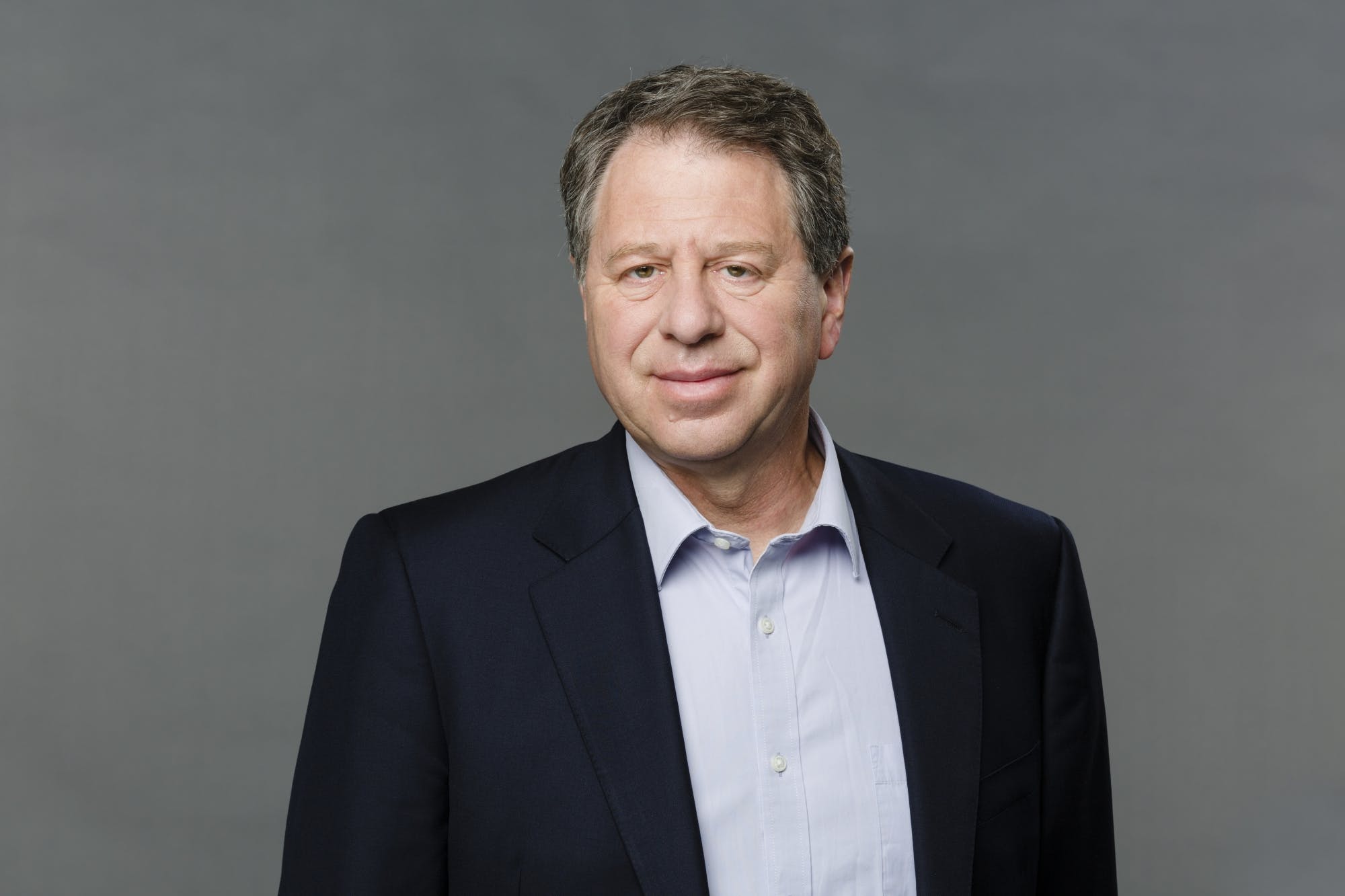 To coincide with ‘Sleeptember’ 2020, new research from one of the UK’s biggest household and pharmaceutical manufacturers is revealing the truth around insomnia and our attitude towards sleep aids.

Thornton & Ross, part of global healthcare group STADA Arzneimittel AG, and one of the largest over the counter pharmaceutical manufacturers in the UK, with brands such as Covonia®, Cetraben®, Hedrin®, Savlon® and Zoflora®, conducted the research as part of the recently released 2020 Health Report.

The report unearths some alarming results regarding insomnia in the UK, with three-quarters (75%) of participants in the UK aged between 35 and 49 admitting to having regular problems either going to or staying asleep.

Gender is also a factor, with women more likely to be suffering from insomnia (70%) compared with men (66%).

Insomnia can have several fairly common causes, such as stress, jet lag, shift work and consumption of caffeine. However, it seems that many Brits are unaware of the factors that could be stopping them getting off to sleep.

More than half (53%) of people in the UK correctly identified alcohol consumption as a cause of insomnia – this was among the highest values among the 12 European countries who took part in the survey and was above the survey average of 45%.

Other causes of insomnia that Brits were less aware of, compared with other EU countries, were the impact of stress, jet lag or shift work.

Three in five (60%) of those surveyed were aware of the impact that jet lag and shift work can have on sleep and as a cause of insomnia.

The report found that around one in ten (9%) of Brits incorrectly believed that ibuprofen could cause sleeping problems.

When it comes to taking sleeping aids to help with insomnia, it seems we are cautious, with merely a third (33%) willing to take sleeping aids, while 21% were concerned that they could become addicted or overly dependent.

The report also revealed that a small proportion of Brits did not believe that sleeping aids were effective, with 17% believing that they did not work in combatting insomnia. This was the highest national proportion across all the countries participating in the report.

Roger Scarlett-Smith, Executive Vice President of Thornton & Ross, said: “The 2020 Health Report provides us with a detailed study of what we think about all aspects of our health - and this year it unearthed some surprising insight concerning insomnia and sleep.”

“Worryingly, the report found that three-quarters of Brits will suffer from insomnia or issues with sleep in their lifetime, which is why is why the Sleep Council’s ‘Sleeptember’ campaign is so important.”

“We should all invest a little time in educating ourselves on the factors behind insomnia to ensure that our relationship with sleep is a positive one.”

Lisa Artis, Deputy CEO at The Sleep Charity added: “The data on insomnia in the UK from the 2020 Health Report is alarming. Sleep is critical to health and wellbeing and as a nation we really aren’t getting enough.”

“It’s imperative that we start focusing on sleeping better. It is a basic and fundamental human requirement and is vitally important for good physical, mental and emotional health as well as crucial for memory, learning and growth. Our annual ‘Sleeptember’ campaign is a chance of us to review our relationship with sleep and look at ways of improving it.”

To coincide with ‘Sleeptember’, Thornton & Ross has developed top tips to help Brits have a better night’s sleep, which can be viewed here: https://www.thorntonross.com/blog-landing/posts/2020/september/sleeptember-2020

The 2020 Health Report is a detailed study of what we think about all aspects of our health, from sex to vaccines, sleep to digital.

The research was carried out by market research institute Kantar Health during February and March this year.