THE RSPCA Halifax, Huddersfield, Bradford & District branch have created a brand new cat themed event to coincide with the 15th Anniversary of their Cattery opening in 2004. 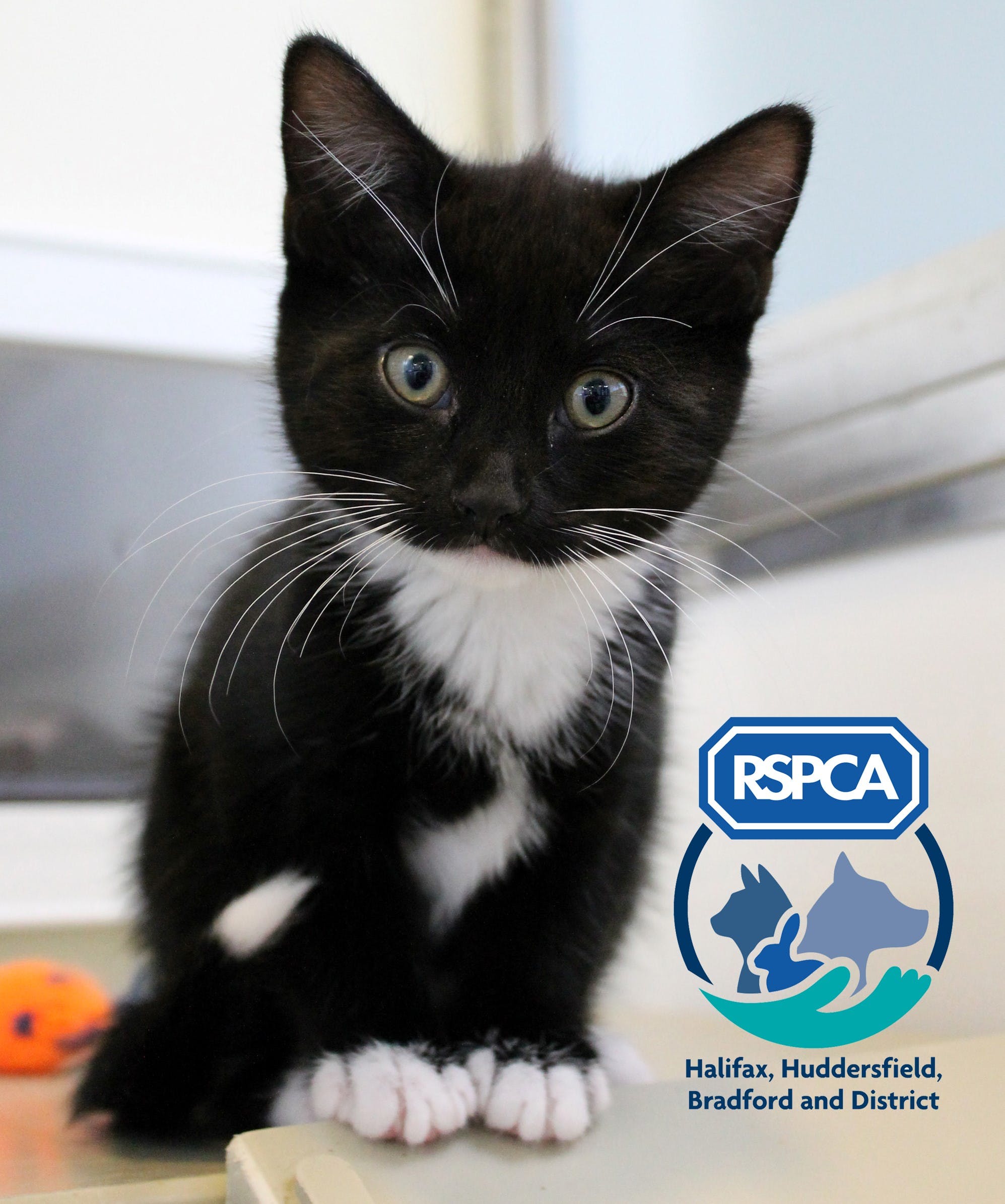 Whiskers and Cream hopes to raise vital funds for the local RSPCA Animal Centre during their annual Kitten Season. The Animal Centre sees an influx of kittens and pregnant mums during May to September which causes a huge strain on their resources. This cat themed event hopes to highlight the importance of neutering your cat whilst giving supporters the opportunity to meet some of the current cats and kittens in their care.

This family friendly event will take place during National Afternoon Tea Week on Sunday 18th August, 1pm-4pm at the Maurice Jagger Centre in Halifax - directly next to the Wade Street Animal Centre in Halifax.‘Whiskers and Cream’ will include a delicious afternoon tea, special guest speakers, local trade stalls, cat goodie bags and a special guided tour around the Animal Centre’s cattery - giving guests a chance to meet some of their current feline residents and find out about the incredible welfare work the branch do.

The RSPCA Centre has had its fair share of cat stories over the 15 years their Cattery has been open, the most recent being the story of Chocolate - a severely underweight, dirty and hungry cat found in Halifax. Thankfully, she was micro-chipped and the RSPCA staff managed to contact Chocolates owner who was delighted to get her home safe after being missing from her Bradford home for over 6 weeks.

Chocolate’s owner added “My husband and I were both distraught when Chocolate disappeared and this was made worse by the fact we didn’t know what had happened to her and would never have any closure. Then when the RSPCA rang, both me and my husband cried as we couldn’t believe it, we honestly thought we would never see her again!

I am just so thankful we had her chipped as that’s the reason we were reunited. We are so thankful that the RSPCA found her.”