A Huddersfield businesswoman who is helping millions of people around the world keep their hair during chemotherapy has been shortlisted for a prestigious mentoring award. 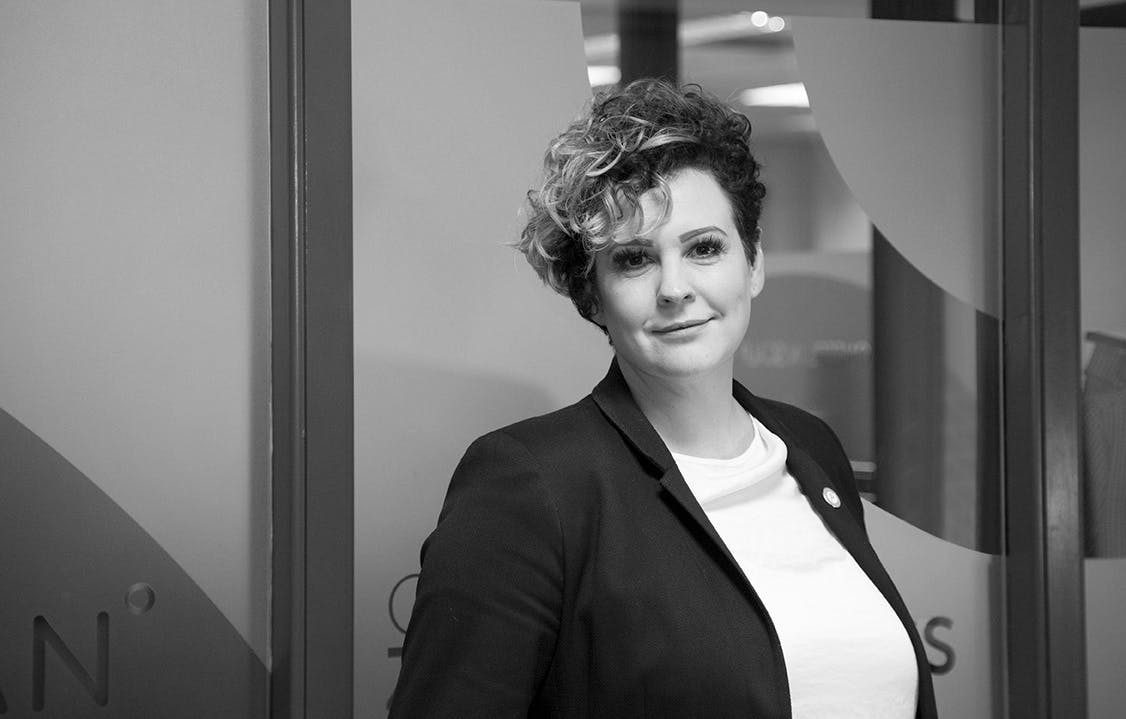 Claire Paxman, Director of Strategic Initiatives, at family-run PAXMAN has been named as ‘Mentor of the Year’ finalist at the Yorkshire, North East & Scotland Forward Ladies awards.

Having cut her late mum's hair off aged 14, Claire has set out to stop other women from having to deal with chemotherapy-induced hair loss. Now a director, she is proud to have helped 100,000s of people and to be changing the face of cancer having invested significant time and dedication to mentor a number of women within the company.

Claire said: “I am so proud to have been shortlisted for this award. It is such a honour. It has been a privilege to help mentor and offer support to a number of women at PAXMAN who are now are flourishing within the business. I have recently been providing careers advice presentations at Holmfirth High School, where both of my parents were educated, which was an honour.”

One of Claire’s greatest achievements has been to build a Clinical Pioneer Programme which accredits medical professionals in scalp cooling best practice to ensure that patients receive exemplary treatment. This has made a huge impact throughout the UK since its inception on 2018 and will be implemented in the US this year.

Claire has also worked with influential people, such as the late BBC broadcaster Rachel Bland, who alongside Lauren Mahon and Deborah James, have changed the way people talk about cancer with their podcast You, Me and the Big C. As well as featuring on the podcast with Rachael, Claire is continuing to work her husband Steve, to ensure that Rachel’s hard work continues.

She has also implemented an initiative in partnership with the Laura Crane Youth Cancer Trust to provide scalp cooling free of charge to all teenagers and young adults in the UK. The scheme will enable young women, who previously did not have the opportunity, to retain their hair during cancer treatment.

Claire added: “The most important part of everything that we do at PAXMAN is that it honours the woman who started it all, my beautiful late mum Sue Paxman. The positive impact that scalp cooling has on the patient experience of treatment, and the 100,000s of people that have had access to scalp cooling is all as a result of my mum. PAXMAN is her legacy. I think she would be incredibly proud of what we have built in her name.”

Forward Ladies is one of the country’s leading organisations for the promotion of women in business. Their National Awards are one of the highest respected accolades to recognise the achievements of businesswomen in the UK.

The award ceremony will be held on the 20th September in Newcastle.