A Year of Manor House

April marks the one-year anniversary of the opening of award-winning Manor House Lindley, a Huddersfield-based restaurant with rooms.

The Georgian Manor underwent a £5.5 million restoration and now boasts five food and beverage outlets, ten bedrooms, one luxury apartment, a gym, and a designated weddings and events space. 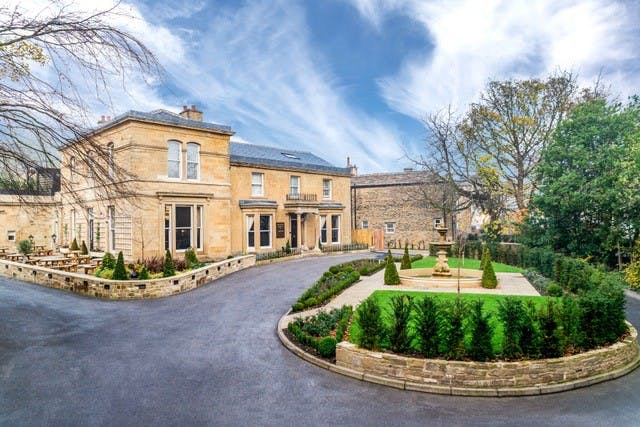 Just after six months of opening, The AA awarded Manor House Lindley their coveted Five Gold Stars award for hospitality, a prestigious rating only offered to establishments with top class facilities and service. The venue went on to be awarded Best Hotel Interior at the Northern Design Awards for the stunning interior décor, designed and implemented by owner Sara Presley.

Since opening its doors, Manor House Lindley has sold 4,500 afternoon teas, made over 20,000 cocktails and hosted 25 weddings. The venue has also created 50 jobs in the local area with more expected this year, as well as attracting high profile talent from luxury establishments all over the Country.

General Manager Mark Ayre commented: “It has been a fantastic year for Manor House, where we have surpassed all expectations and have been so well received by customers locally and nationally.”