A Huddersfield mum is waving the flag for female business leaders after being shortlisted for a national business award. Claire Paxman, Director of Sales & Training, at family-run Paxman, has been nominated in the ‘Inspirational Leader’ category in this year’s ‘Forward Ladies National Awards 2017’.

At 14 years old, Claire cut off her Mum’s hair, which she was losing due to cancer treatment. Her mum, Sue found hair loss one of the most traumatic parts of her treatment and since that day, Claire and the rest of her family have been on a personal journey to ensure that other people do not lose their hair as a result of chemotherapy. 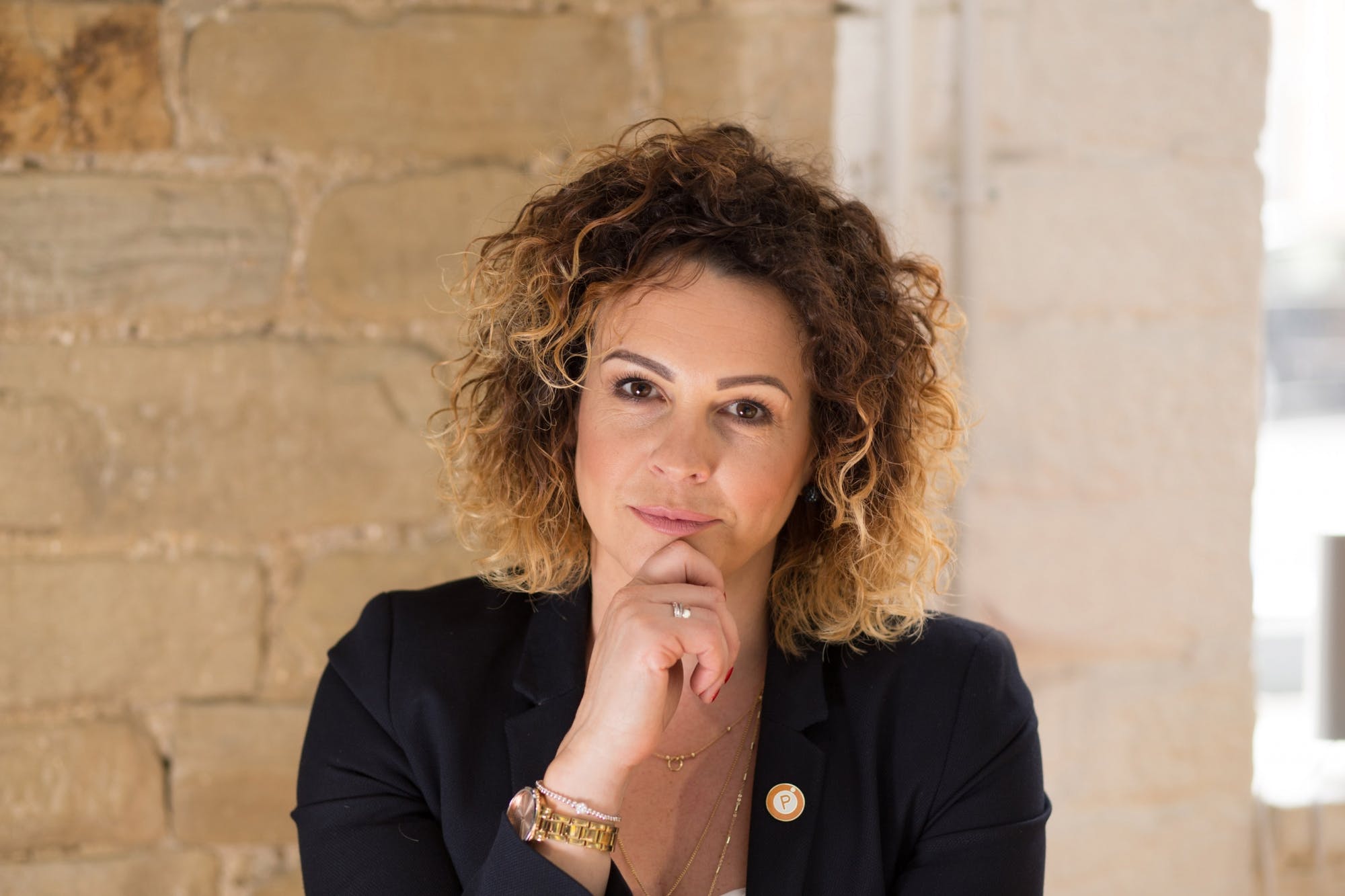 Through the family’s scalp cooling business - Paxman Coolers Limited - Claire has helped thousands of people going through cancer treatment to retain their hair. One of the ways she achieves this is ensuring the scalp cooling systems are used effectively, and she is responsible for worldwide training in the business.

Claire is also responsible for the growth of the business in the UK. When she took over this remit, there were less than 40% of hospitals using scalp cooling treatment. Today, through hard work, determination and dedication, 96% of both NHS & private hospitals use the Paxman Scalp Cooler to prevent chemotherapy-induced hair loss. On top of this, thousands more have access to the treatment in the comfort of their own home.

Claire has also mentored a number of key staff within the company and has helped them grow with the business. She also arranges many charity events and raises money for local charities, as well as volunteering at the Dalton J&I School Breakfast Club for the Town foundation and her local cricket club.

After hearing the news, Claire said: “It is such an honour to be recognised for such a prestigious award and one that recognises women’s roles in business. Hair loss is ranked by patients as one of the most traumatic side effects of chemotherapy treatment and many refuse it because they don’t want to lose their hair. I am committed to ensuring that people around the world know there is an alternative through scalp cooling and that they have access to it.”

Forward Ladies is one of the country’s leading organisations for the promotion of women in business. Their National Awards is one of the highest profile and respected accolades for women; recognising their enormous contribution to the economy and being known as an acclaimed forum for training and development.

The awards have run for over eight years and this year, they received over 1000 nominations and the calibre of applications has reached its highest standard.

Forward Ladies’ Managing Director, Griselda Togobo, commented: “This has been a fantastic year for women and now it’s time to change gear and focus on the support needed to nurture talent regardless of gender, sector or region. The award categories are a reflection not only of the types of businesses in which women are involved, but also those which showcase the under-represented women working in traditionally male-dominated fields such as Science, Technology, Engineering and Mathematics (STEM), digital and online industries.”

My best friend Janet used the Scalp Cooling System whilst undergoing chemotherapy in order to keep her hair for her daughters wedding - which she did! Unfortunately since then she lost her battle with cancer being brave to the end. So, I thank you for all you are doing and wish Claire the very best of wishes and the recognition she deserves.