Four years and half a million customers

British Airways is celebrating four years at Leeds Bradford Airport with news that more than half a million customers have flown to London and beyond from the heart of Yorkshire.

The three-a-day direct service to London Heathrow was launched on December 9 2012, opening up the world to Yorkshire with connections to British Airways’ global network from its flagship Terminal 5 home.

In four years more than 500,000 leisure and business customers have flown with British Airways from Leeds Bradford Airport to many countries worldwide, but the most popular onward destination for Yorkshire travellers is the USA. Other top destinations include Hong Kong, Canada, South Africa and the United Arab Emirates. 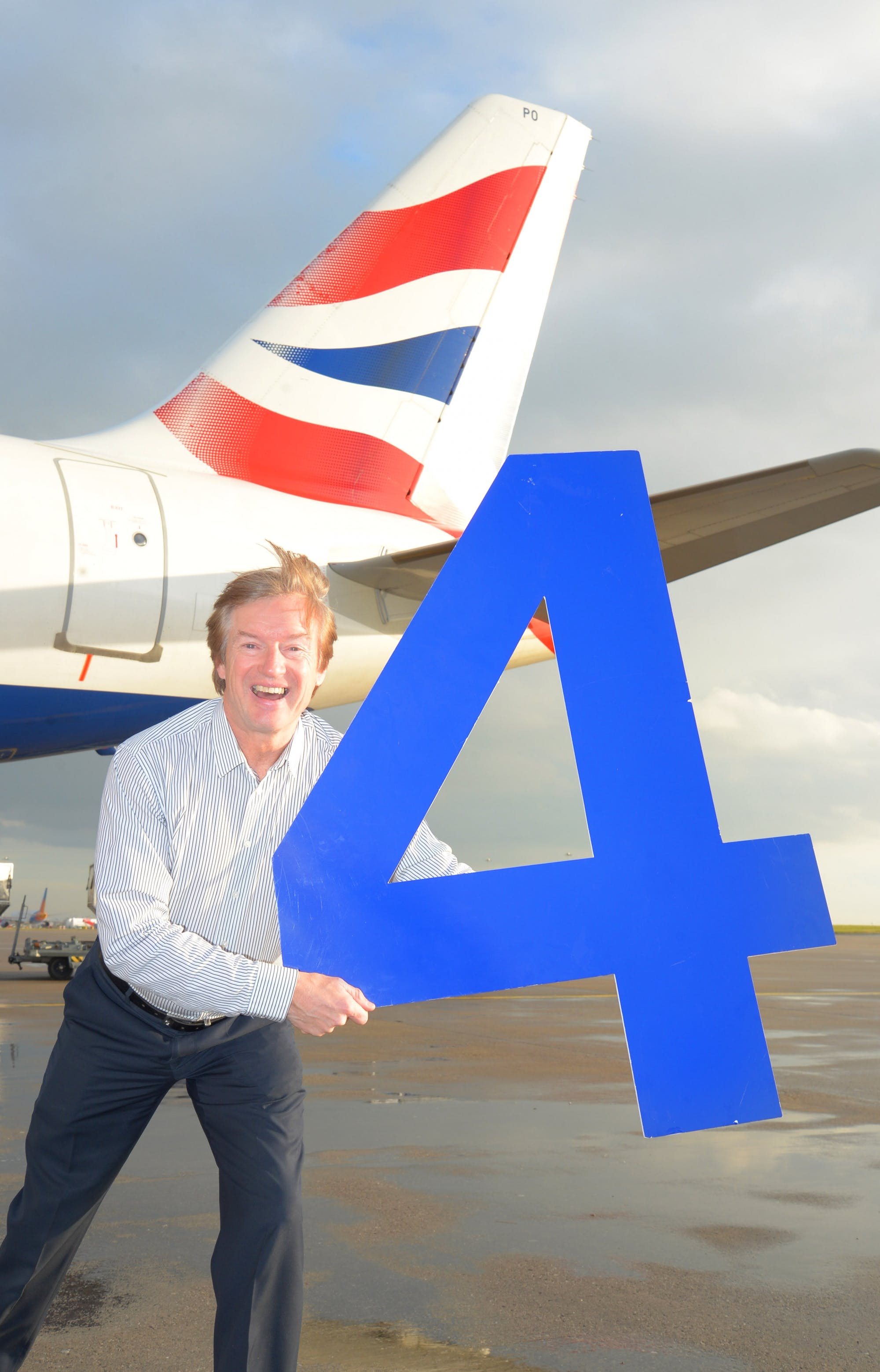 “We remain fully committed to Leeds Bradford Airport and the fact that we have reached this milestone figure in four years is due to the loyalty and commitment of our customers in Yorkshire.

“We work closely with the airport to ensure that we provide the high quality service our customers want and this year particularly we have concentrated on inbound customers and promoting Yorkshire as a destination for visitors from the south of England and even further afield.”

“What a fabulous four years it has been with British Airways, connecting passengers worldwide through the prestigious hub of Heathrow Terminal 5. The fact that we have now carried more than 500,000 passengers is a fantastic milestone to celebrate and we look forward to continuing this successful and popular service.

“We are very proud to have BA as an airline partner here at LBA, this up to three times daily service is well used by business and leisure passengers from across our region. It also enables businesses to attract inward investment through the great connectivity offered.”

“The Leeds city region is the largest economic centre outside London, boosted by its access via Heathrow to markets from Hong Kong to Mexico City and from Delhi to Houston. We're delighted to have worked with Leeds Bradford Airport over the last four years to support the region's prosperity, and look forward helping deliver more growth and an even stronger economy through the new trade links expansion will provide.”