Huddersfield based recruitment specialists, and long time members of the Chamber, Stafflex, have signed a three year deal to sponsor one of the fastest growing sports foundations in the north of England.

The Leslie Foundation at Storthes Hall Park was set up by local businessmen and philanthropists Graham and Craig Leslie in 2013 to help provide affordable access to high quality training and coaching facilities for amateur sports enthusiasts. Since taking over the 99 year lease from the University of Huddersfield, the multi-sports complex has more than trebled in size and has plans to grow even more. 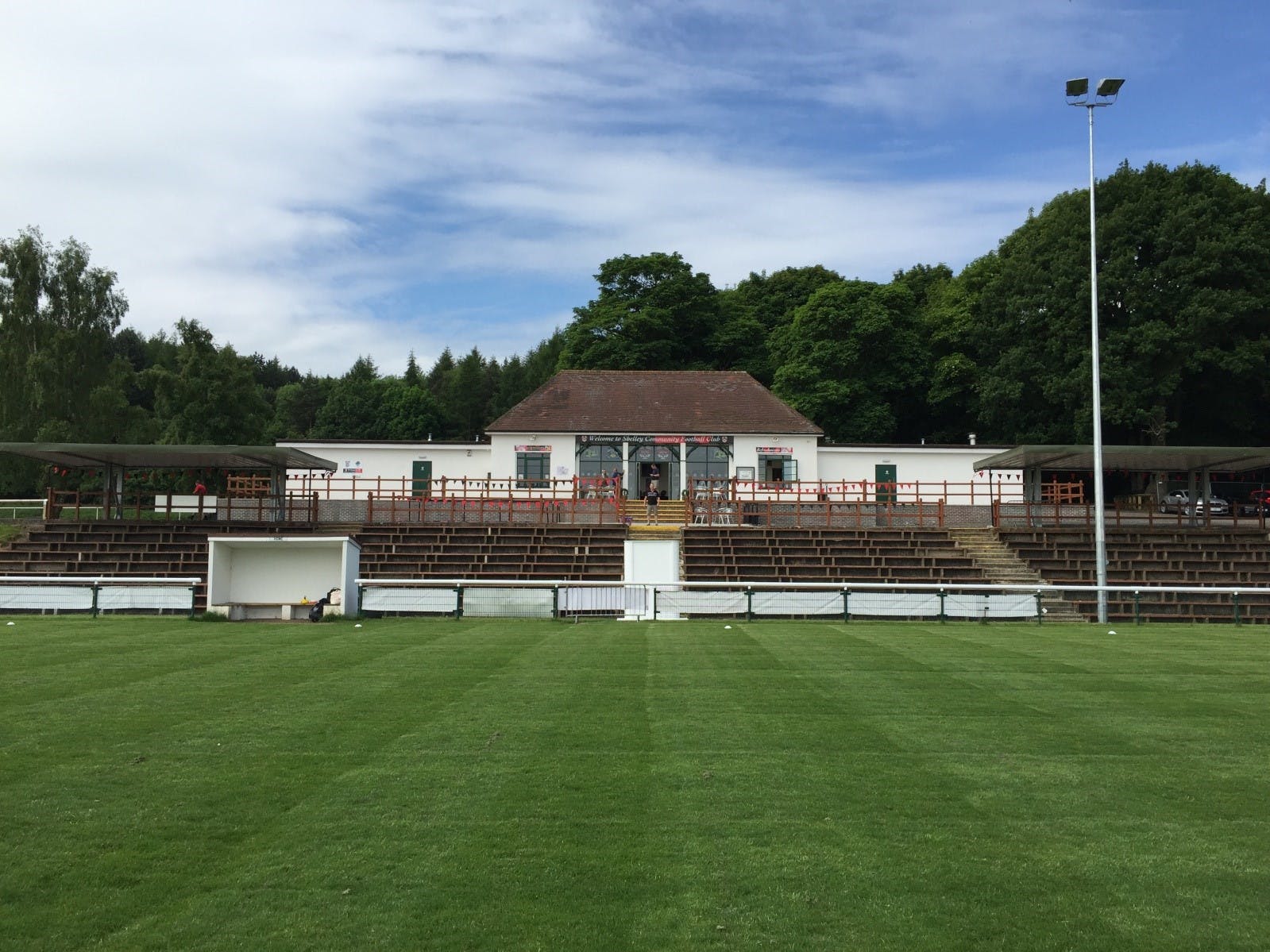 “Stafflex has a long tradition of sponsoring local projects across a wide range of activities. We’ve also been very loyal supporters of Huddersfield Town, one of their longest running major sponsors in fact, and we will continue to remain involved at the John Smiths Stadium. However, the set up at Storthes Hall Park and the commitment shown to helping grassroots sports, community groups and especially the disabled, is just breath-taking. We see a great fit between our values of ‘helping others’ and the values that drive the foundation forward. It’s a major investment for us but we believe it to be the most exciting partnership we have ever signed up to. We can’t wait to get involved”, says Brian Stahelin, managing director and founder at Stafflex.

Plans are now well under way to rename the complex The Stafflex Arena, with the road leading into the site being renamed The Stafflex Way. The current programme of events include the final matches of the season for the 32 football teams that make up Shelley FC with many of the region’s cup finals scheduled to take place throughout April and May.

In addition to the 32 Shelley Football Club teams that reside at the Stafflex Arena, and the hosting of many of the local league and end of season semi-finals and finals, several other teams are now using the site including the University of Huddersfield who continue to run their football and hockey teams there. Huddersfield Town Ladies are also based at the Arena.

The site also plays host to other sporting events with Huddersfield Star Wheelers and Stadium Runners both holding events there over the next few months. Easter Monday saw the site play host to an International Festival of Orienteering with over 2,000 enthusiasts descending on the arena, the vast majority making their first ever trip to the town.

“The country setting, with easy access to the major motorways, plus the quality of the terrain, has attracted the attention of one of the sport’s leading experts. They have done several site visits to measure out the course and to get to see the terrain in different weather conditions and have described the venue as having, an interesting mix of terrain, including beautiful fast runnable forest, open areas and university campus. It has been remapped and extended specifically for the event. The arena provides good views and great opportunities for seeing some parts of the races. A covered seating arena with a café overlooks the elite spectator control, and there will be additional catering services supplemented by the usual sports club facilities,” says Gary Millar, volunteer and committee member at Shelley FC.

Nadio Granata, head of marketing at Stafflex and ex-lecturer in sponsorship at the University of Huddersfield says, “Partnering with the Leslie Sports Foundation will give Stafflex access to a growing family of like-minded, local people who are as passionate about sport as they are about our community. We have plans to work with Huddersfield Live!, a new not-for-profit events company we have helped set up, to put on some concerts, family fun days and a host of other events over the three years of our sponsorship. We are already supplying kit to the third team but what excites us most is the support we can provide to their new programme of delivering football sessions for a number of schools concentrating on young people with special needs across Kirklees. We know that every penny of our investment will go in to making a real difference at this grassroots level”.