Kate Booth, Partner at Chamber Patron, Eaton Smith, highlights the difference between the National Minimum Wage and the new National Living Wage, and how the rates of pay compare.

The National Minimum Wage is reviewed each October and increased again with effect from 1st October 2015. The current rates are now: 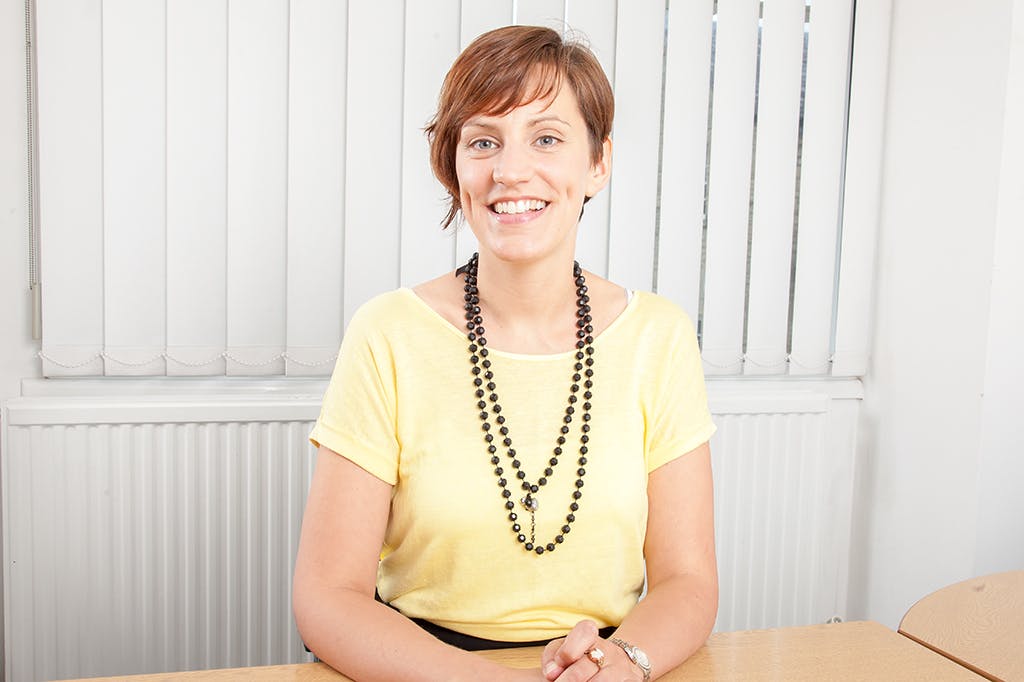 On 23rd October 2015, it was announced that 115 employers had been found to have failed to pay the National Minimum Wage, including some large retailers. They have apparently now corrected the errors and so the employees are not out of pocket, but the employers are facing large fines.

In April 2016, the National Living Wage will be introduced for workers aged 25 and over. This will be set at £7.20 per hour and will increase to £9.00 per hour by 2020. The National Minimum Wage rates for those workers aged under 25 will continue to apply.

At the moment, and until April 2016, the payment of a “living wage” is voluntary. The Living Wage Foundation has been campaigning for employers to adopt their living wage, which is actually higher than the new National Living Wage rate at £7.85 per hour across the UK and £9.15 per hour in London. They have had some success, for example, IKEA recently became the first national retailer to adopt the living wage across its workforce.

For more information and advice about the National Mimimum Wage and the National Living Wage contact Kate on 01484 821309 or email Katebooth@eatonsmith.co.uk

As a recruitment service provider, how should we stop employers trying to impose age discrimination on us? We have already had a client trying to get us to provide younger workers to keep below the 25 year old age threshold. ( Methinks the Government has not thought this through in as much detail as they should have).