​​Annual Consumer Price Index (CPI) inflation in April 2014 was 1.8%, up from 1.6% in March with the largest contribution coming from increased transport costs, mainly air fares. 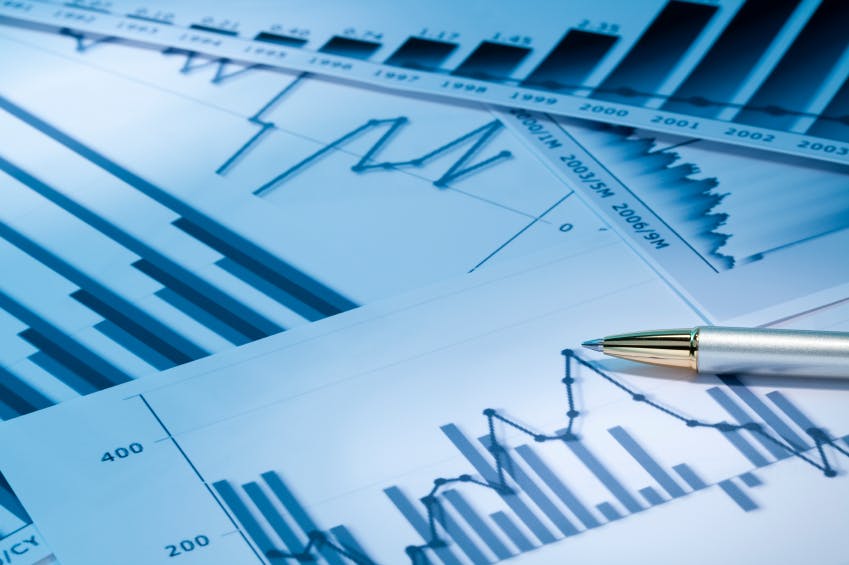 A fall in food prices was the largest offsetting factor with goods price inflation in April 2014 at 0.9%, while services inflation at 2.8%.

Commenting on the CPI inflation figures for April 2014, published today by the ONS, David Kern, Chief Economist at the British Chambers of Commerce (BCC) said:

"Although inflation is up slightly on the month, it is still below the 2% target. We expect world commodity prices to remain subdued and domestic labour costs will probably only rise slightly over the coming months. This suggests that inflation will remain around or just below the 2% mark.

“This type of stability will reassure the Bank of England and make it easier for the Monetary Policy Committee (MPC) to resist calls for immediate interest rates rises. While rates may have to edge up gently next year as the recovery strengthens, businesses need reassurance so that they can continue to plan ahead and invest.

"To sustain a lasting recovery, the government should reinforce this stable backdrop by introducing measures to help firms access the finance they need to grow, and by enhancing support for our exporters.”

To get supported, get connected and have your say on business issues that matter, join your Chamber today.