Party planners who like to be ahead of the game can make their festive plans early – thanks to one of Huddersfield’s top venues. 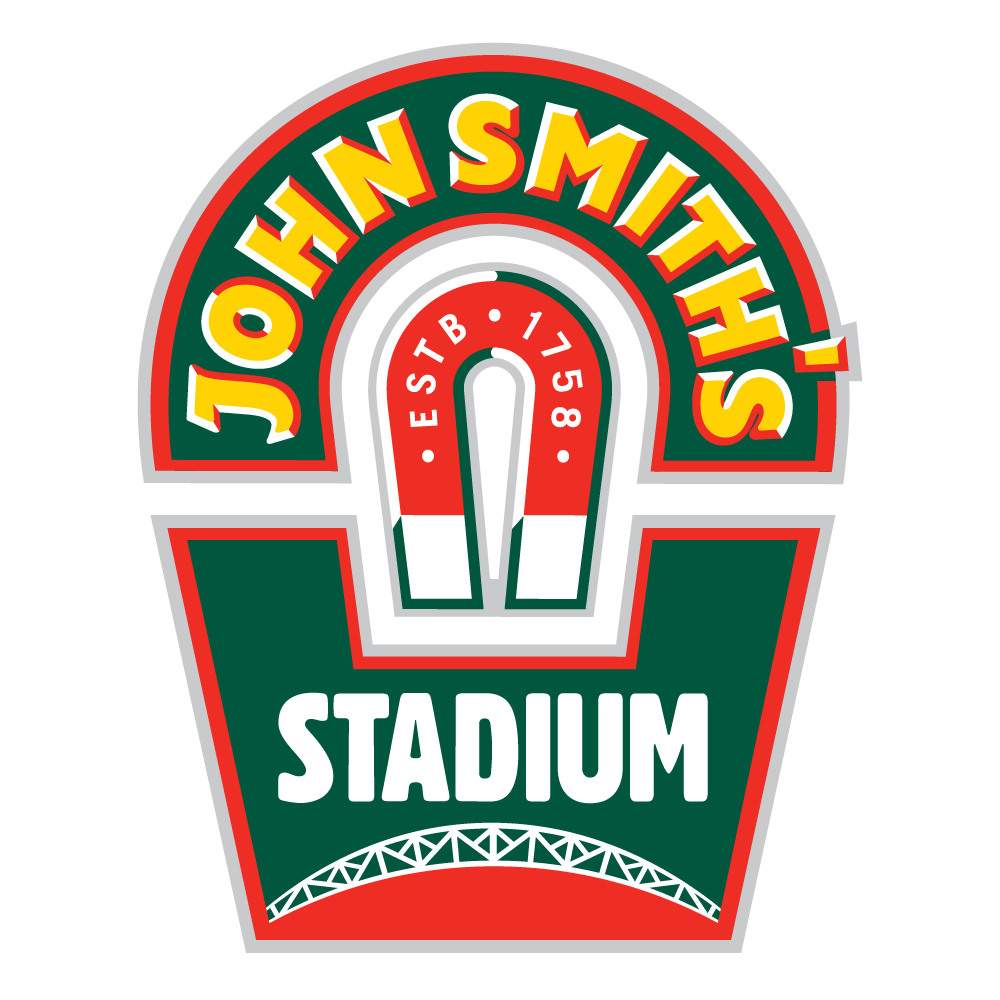 While most people are still thinking about their summer holidays, John Smith’s Stadium has just unveiled its full programme of events for Christmas and New Year 2014.

And that means anyone who likes to get their work seasonal celebration or party night with friends organised and out of the way, can do just that.

The stadium is offering a whole range of events starting with a supper and disco night at just £14 a person on November 29 with variety of themed evenings with live entertainment throughout December.

These include a Thriller night on December 13 featuring a Michael Jackson tribute act and a host of other parties throughout the month featuring a live band with costs ranging from as little as £24.95.

Events range from Festive Christmas Cracker nights to Mistletoe and Dine dinner and entertainment packages, with prices suitable for all purses.

The stadium has also already started to take bookings for its New Year’s Eve Party, which includes a buffet with dancing until midnight, at £25 per person.

“It may seem very early to start thinking about Christmas but we know that many people like to book up early and then don’t have to start worrying about what they are going to do in a last minute panic,” said Kieran Grieves, Sales Manager for Sodexo Prestige which operates the events and catering at the stadium.

“Our events are usually very popular so we thought we’d take the stress out of booking and launch our seasonal events really early.”