The amount raised for the ‘Keep It Up’ campaign – the innovative campaign that generates funds for the Yorkshire Air Ambulance and Huddersfield Town Academy – has passed an incredible £750,000. 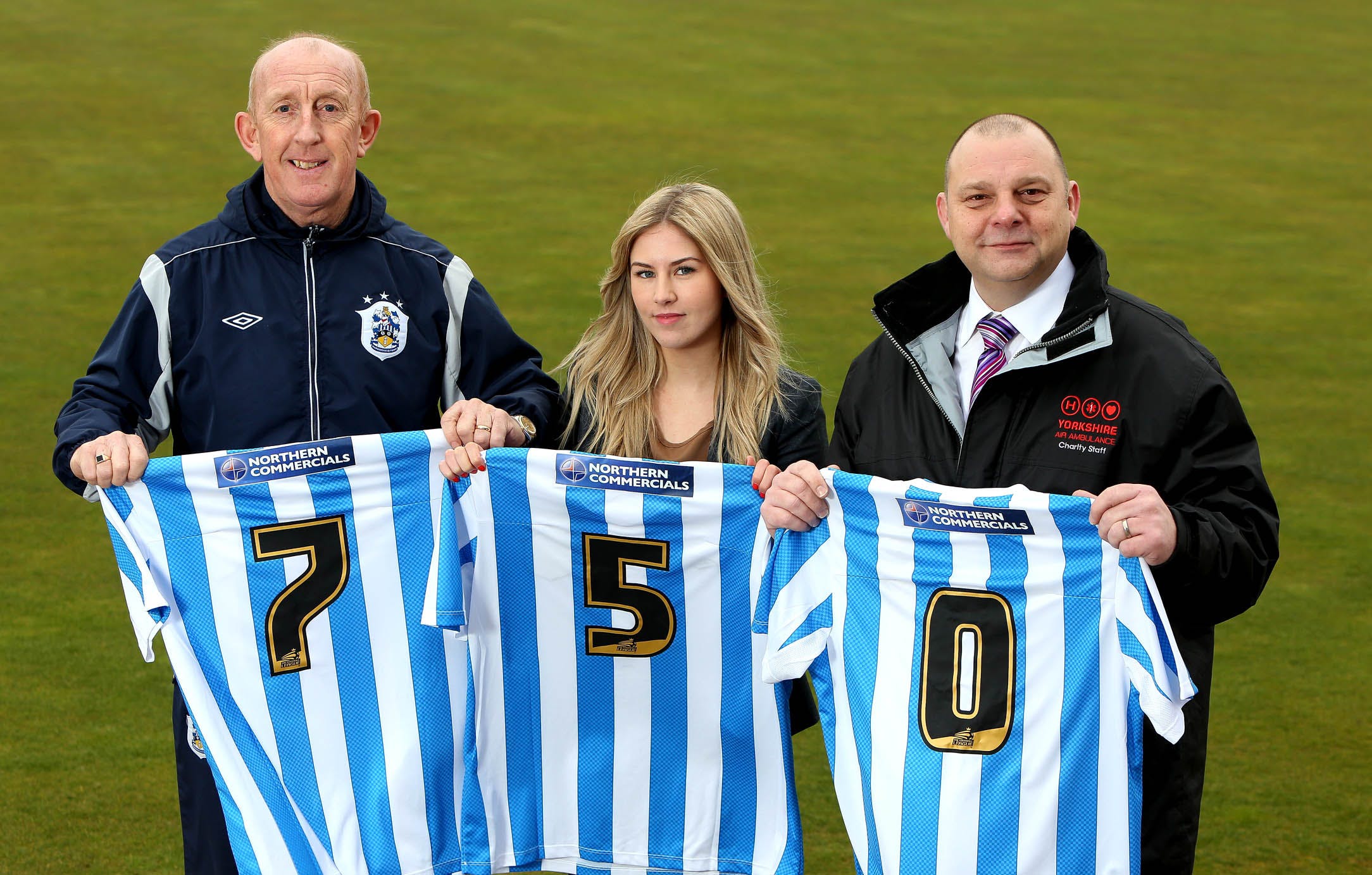 With the next instalment of ‘Pedal for Pounds’ approaching, the targeted fundraising figure of £1 million to be split between the two causes is getting closer.

Several large events have been the stand-out fundraisers for the cause, with the ‘Pedal for Pounds’ events leading the way. In three years, the number of participants have increased from the initial 22 that cycled from Huddersfield to Southend in 2009 to an incredible 290 that will take part in this season’s tour of Yorkshire (click HERE for full information).

‘Run for Pounds’ – a 10k run around Huddersfield in March 2012 – also topped the £20k mark, whereas less athletic events such as Town’s annual Christmas Celebrations at Wakefield Cathedral and Halifax Minster and the ‘Bag It Up’ recycling campaign have contributed more than £30,000 apiece to the cause.

Town fans have also been encouraged to hold their own events through the ‘Knights of Yorkshire’ campaign, with Peter and Jan Swallow’s garden parties being among the forefront of the fundraising efforts.

Town’s Supporter Partnerships Manager Robyn Deegan today thanked Town fans for their contribution to the cause:

“We’re delighted that we can confirm three quarters of a million pounds has been raised for the ‘Keep it Up’ campaign – the target of £1 million is getting ever closer.

“The Yorkshire Air Ambulance must find £7,200 per day to keep their two helicopters in the air and it’s fantastic to think that the generosity of Huddersfield Town fans has helped to save lives across our region – that makes all the effort of individuals and the Club worthwhile.

“Similarly the Huddersfield Town Academy gives players the opportunity of a career in professional football and you simply have to look at our current First Team to see the benefits, with the likes of Alex Smithies and Jack Hunt playing such big roles in our promotion and the current Championship campaign.

“I’d like to thank everyone that has made a contribution to the campaign on behalf of the Club.”

To donate to the ‘Keep It Up’ campaign, please visitwww.justgiving.com/keepitupcampaign or text KIUP99 £5 to 70070.