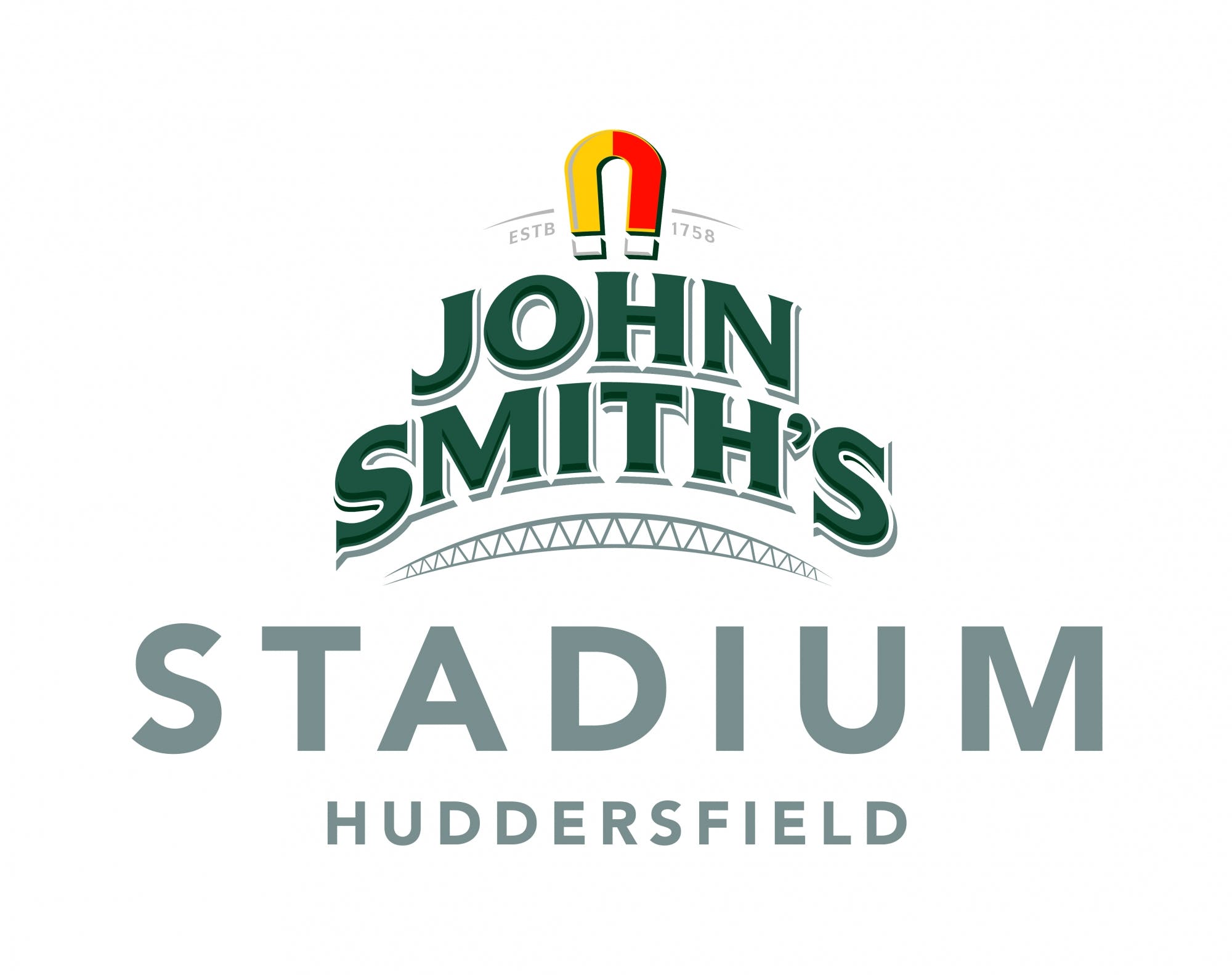 In November 1991 a unique partnership was formed between Kirklees Metropolitan Council, Huddersfield Town FC and Huddersfield Rugby League Club to create a complex which would be a versatile sports, entertainment and hospitality facility with a commercial theme integrated into the design ... A Blueprint for others to follow.

Kirklees Stadium Development Ltd (KSDL) is the Company which facilitates and operates The John Smith’s Stadium, Huddersfield - one of the major leisure destinations in the north of England .

The focal point of the 51 acre site is the uniquely designed 24,500 seater stadium which is home to the two sports clubs and was awarded the prestigious RIBA Building of the Year award for 1995.The stadium boasts an impressive range of facilities that are available for use throughout the year including the Fantastic Media Stand which includes a purpose built Business & Conference Centre and a Community Health & Leisure Pod.

To the south of the site lies a 30 bay floodlit Golf Driving Range with professional teaching facilities and a 1500 sq. ft. Golf Superstore and to the north of the site is a 9 screen cinema with over 2000 seats and associated restaurant/bar facilities. 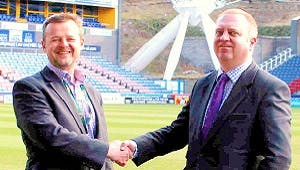 The HD One scheme encapsulates KSDL’s plans to bring further leisure facilities to the site.