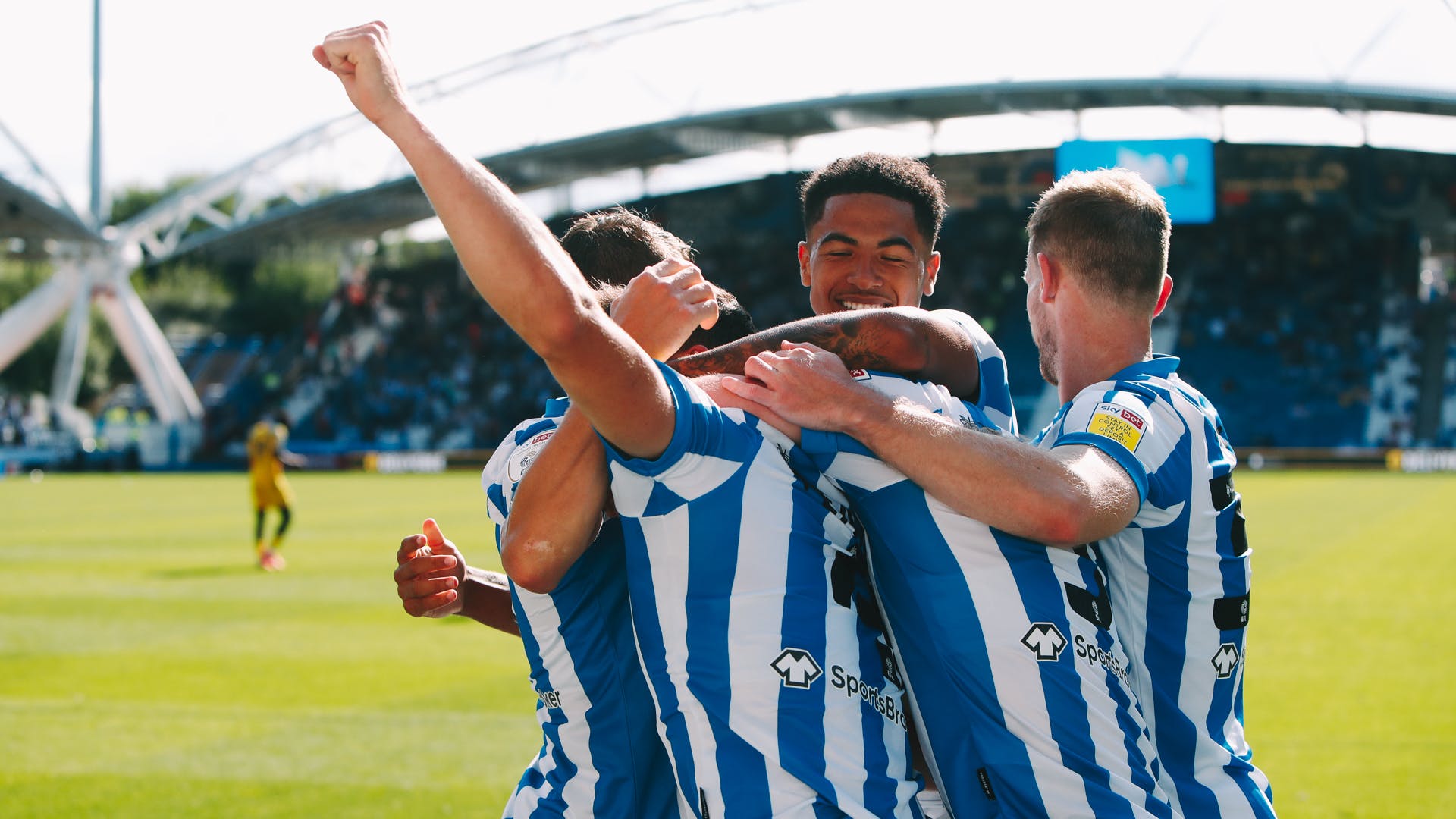 A Football Club with an illustrious past, and an exciting future, Huddersfield Town were founded in 1908. The team was the best in the country in the 1920s, winning the top division three times in a row, a feat only matched but never beaten by teams such as Manchester United, Arsenal and Liverpool. The Club also won the FA Cup in 1922, and celebrated this centenary in the 2021/22 season. The Club recently competed in the Premier League in the 2017/18 and 2018/19 seasons.

The Club play at the award winning John Smith’s Stadium, which is a multi-use sports and entertainment venue shared with the Huddersfield Giants. The Stadium has held gigs and concerts with acts such as Take That, Girls Aloud, Elton John, REM and Bryan Adams all performing in HD1. The Stadium has also hosted International matches in Football, Rugby League and Rugby Union, and show piece events such as Challenge Cup Semi Finals. 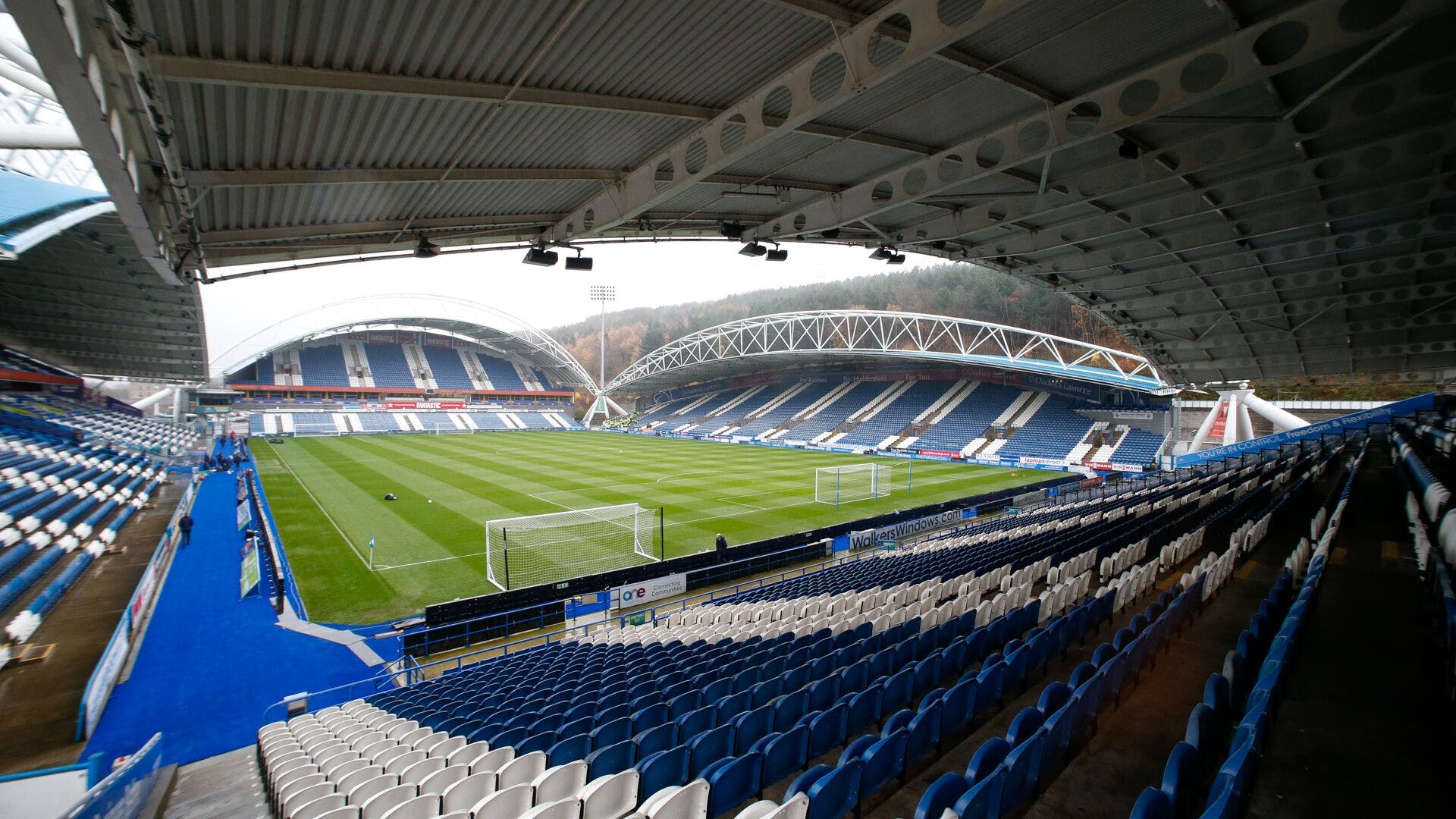 To find out more about Huddersfield Town, or to arrange a visit to take a look around the John Smith’s Stadium, contact the commercial team on the details below.